Home » Why are animals so effective in advertising?

Why are animals so effective in advertising?

Even before the Andrex puppy pulled a loo roll around its owner’s house in 1972, animals were capturing the imaginations and emotions of advertisers and their audiences. Whether you can’t resist the facial expressions of Real Grumpy Cat or laughed out loud when the Cadbury Gorilla first came onto our screens, it’s likely that you’ve had your attention captured by an animal in an advert at some point.

Now, with 12 million UK households owning a pet, using animals in advertising is arguably as powerful a marketing tactic as it ever was. Yet what exactly is it that makes animals so engaging in ads and why should businesses consider using a pet star in their marketing?

They’ve been our best friends forever.

Since the beginning of humankind, we’ve existed alongside animals. Having domesticated them around 30,000 years ago, dogs have continued to work and live alongside us. This constant companionship along both our evolutionary journeys means we have what Charles Darwin believed was an innate connection.

In fact, this connection between humans and animals isn’t just instinctive, but in-built. Recent research showed that the same regions of the brain were activated when a mother viewed their child as when they viewed their dog. Although strangers’ children and dogs didn’t register quite the same neurological reaction, these innate connections can be triggered and influenced by creative advertising.

They have unique characteristics.

Our evolutionary connection doesn’t just mean we empathise with animals easily, but understand them too. Although there’s no verbal communication between us, studies have shown that we can recognise and understand animal and human expressions with similar levels of accuracy.

As well as understanding animal expressions, humans have a tendency to apply human-like characteristics to animals. This is reinforced by representations we see in surrounding media and culture, for example, we believe that lions are loyal and brave whereas domestic cats are clever and lucky.

Also known as anthropomorphism, this is a trend we also see in pet influencers, each of which has its own characteristics, personality and unique connections to the human world through advertising and product endorsements.

They make us feel relaxed.

Therapy or assistance animals and even our own pets offer anecdotal evidence of the positive health benefits of animals. This has recently been backed up by scientific evidence, with pet owners being shown to have lower blood pressure and triglyceride and cholesterol levels, all of which are indicators of heart disease.

Animals’ ability to boost our relaxation or sense of wellness is often what makes them an attractive addition to brand marketing campaigns. For example, Vitality Health used a central dog character to add a friendly tone to their advertising, Dulux has taken the same approach very successfully since 1961.

They connect with our emotions.

Anyone who’s owned a pet knows the strength of the emotions they can evoke (and what we can evoke in them too). As we’ve noted above, this connection has also been proven by science. This, as brands have discovered, is the essential reason why animals are such powerful advertising stars.

Harvard Professor Gerald Zaltman recently proved what many advertisers had known for years, that 95% of all purchasing decisions are made subconsciously. So in order to make powerful advertising, we need to tap into the subconscious, emotional mind.

Animals’ unique ability to tap into this portion of our brain has since been proven by several big brands across a range of markets. Coca-Cola, Hello Kitty and Compare the Meerkat all experienced uplifts in target market sales as a result of using animals in their advertising.

Whether you want to engage your audience’s emotions, capture their attention on social media or drive their buying decisions, animals are a fantastic way to do this and communicate your brand values and character.

As well as being a pet talent agency, we’re a team of animal lovers at Urban Paws UK, which is why we love to bring the unique talents of our eclectic and experienced animal talent to a range of businesses.

If you want to make your ad extra special, why not get in touch with a team who love bringing animals to your advertising by calling 020 8161 6556 or emailing info@urbanpawsuk.com 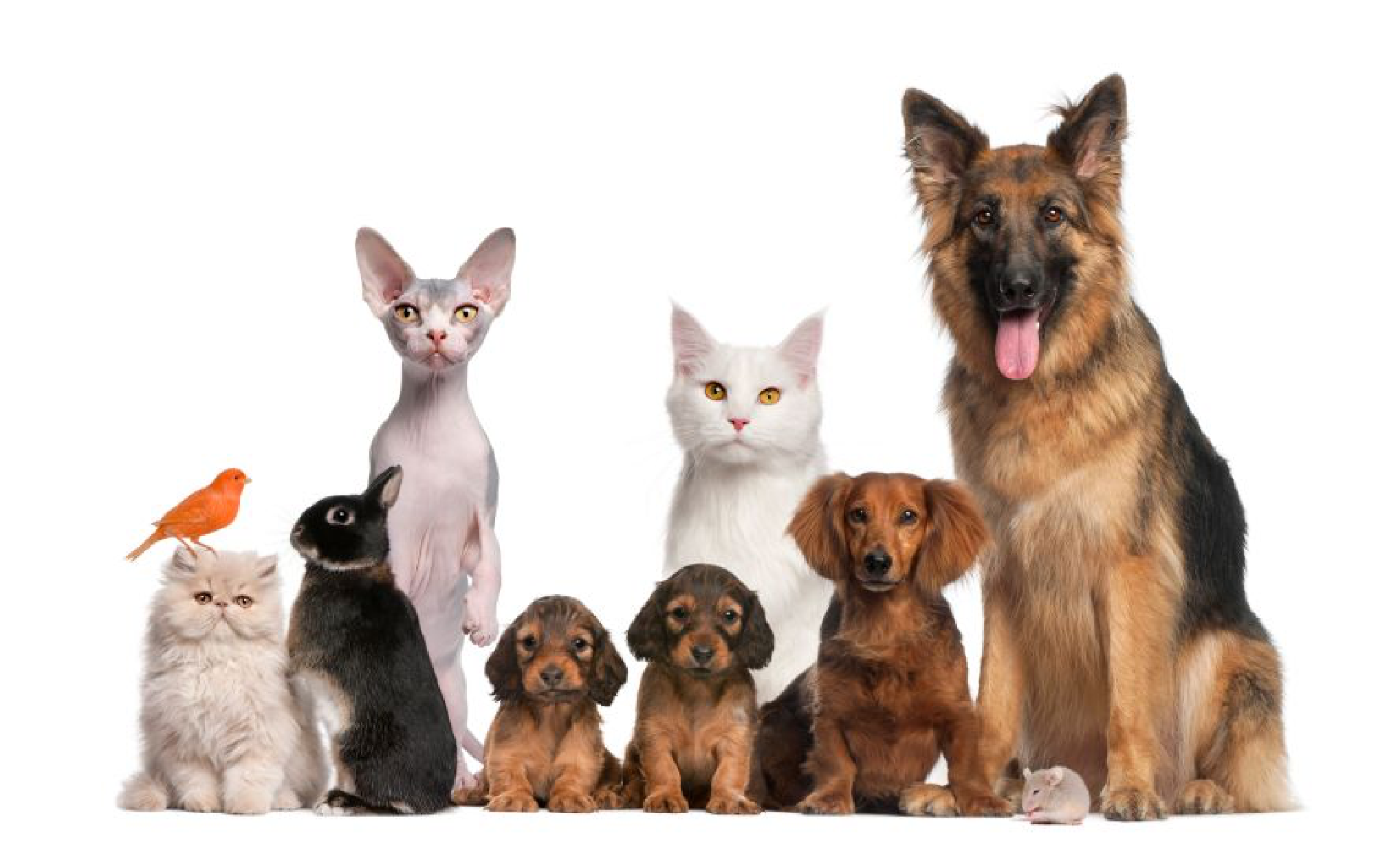 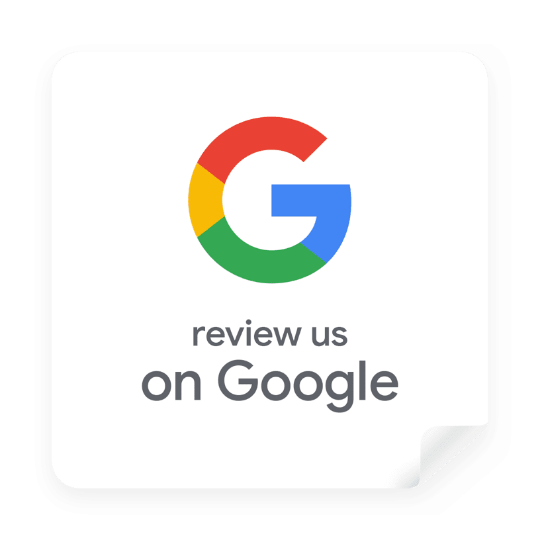 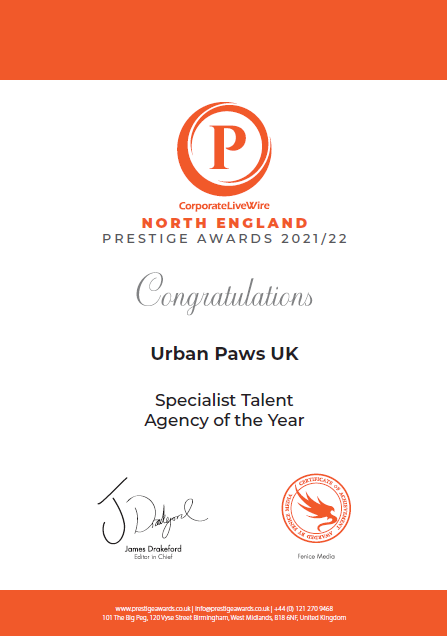 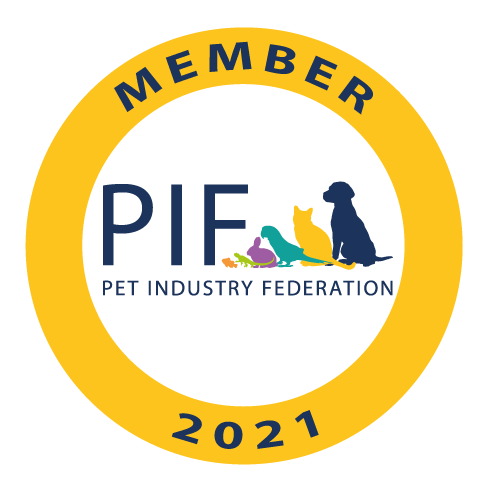 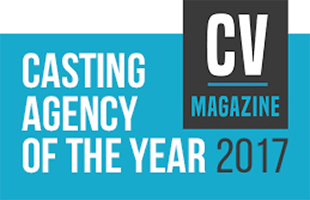 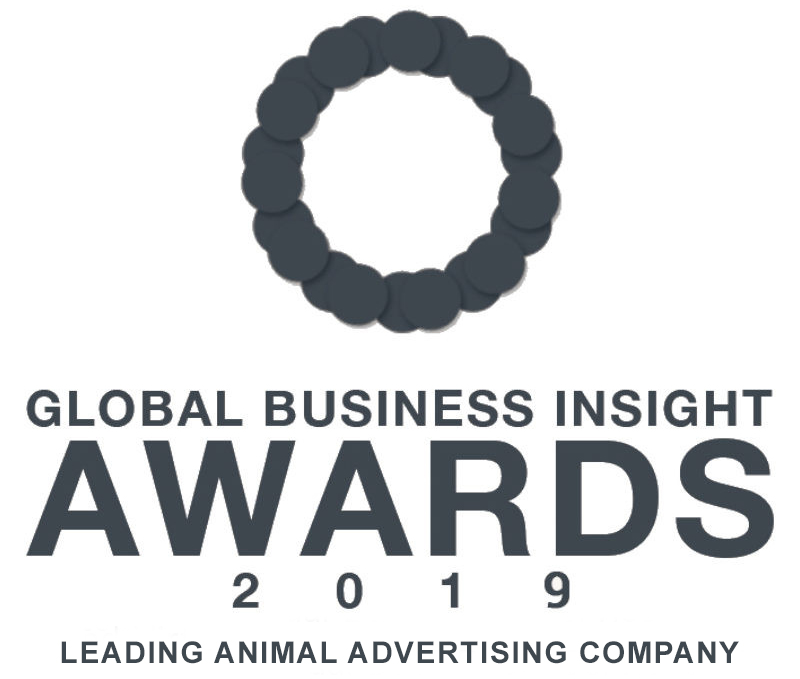 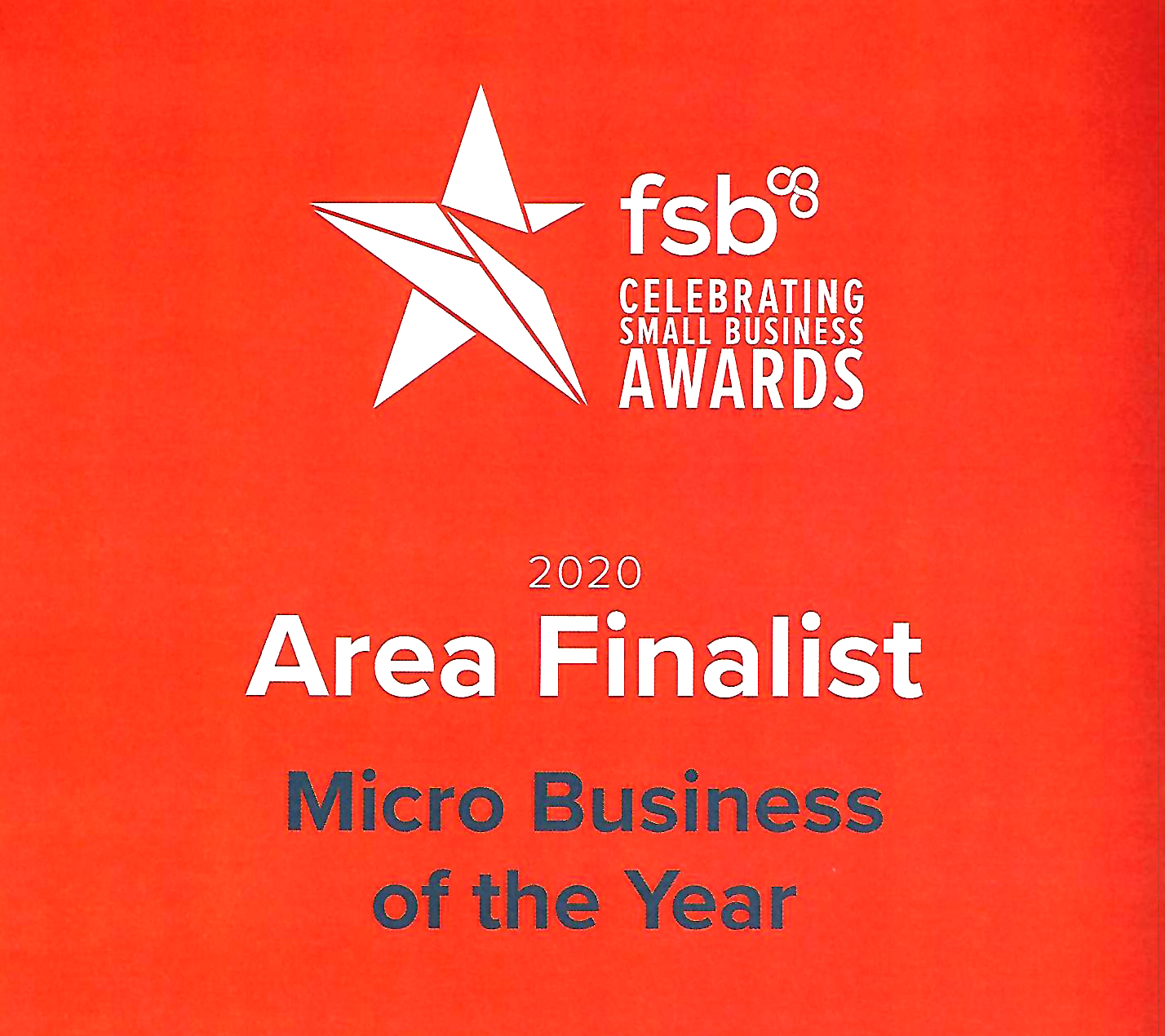